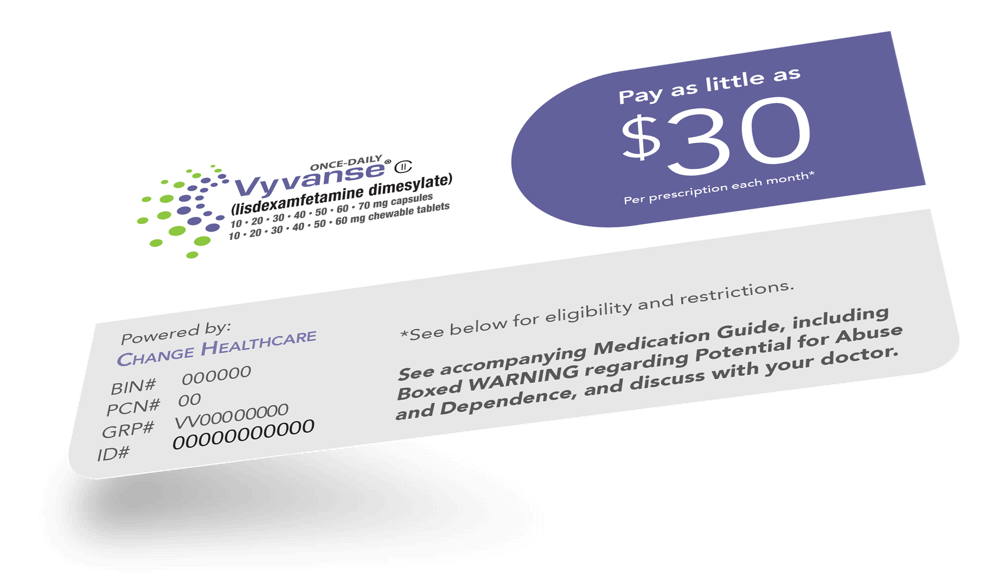 The controversy surrounding Vyvanse and the drug’s effects on children with ADHD is intense. In one case, a foster child named Gabriel Myers committed suicide after being prescribed the drug, a psychiatric medication for ADHD. Though the cause of his death has not been determined, debate continues as to whether Vyvanse was responsible for Gabriel’s death. Before prescribing Vyvanse to your child, discuss the risks of psychiatric drugs and other similar medicines with their pediatrician. Life is too precious to leave it open to the risk of addiction or death.

The brand name for the medication Lisdexamfetamine is Vyvanse. This medicine is commonly prescribed for binge eating disorders and ADHD. Its efficacy and longer half-life make it an excellent choice for these conditions. While the main benefit of Vyvanse is its ability to reduce hyperactivity, side effects are not uncommon. It can cause a number of serious problems for the overall health of the patient.

Some children have reported experiencing mood changes and uncontrollable crying. Other side effects include dry mouth, irritability, and insomnia. In clinical studies, Vyvanse has rarely slowed growth in children. Because of this, doctors closely monitor a child’s growth and weight and compare it to average growth for that age. Some of these adverse reactions may be temporary or resolve after a few weeks.

While addiction to Vyvanse is a chronic struggle, it is treatable. Treatment for Vyvanse addiction may involve a combination of therapy and detox, as well as ongoing support in coping with withdrawal symptoms and stress management. Additionally, therapy may provide the person with insights into why they developed a Vyvanse dependency in the first place, and can help them develop healthier coping skills.

The drug acts on the brain centers associated with pleasure. As such, it triggers dopamine release, a chemical responsible for the sensation of euphoria associated with addiction to drugs like heroin. This fact makes addiction to Vyvanse an especially serious concern. While Vyvanse is a prescription medication, many users misunderstand its harmful effects and use it for unapproved purposes.

For a full recovery from Vyvanse use, it’s best to undergo a medical detoxification. Medical detoxification may involve medical supervision and medications to relieve the symptoms of withdrawal from Vyvanse. This can take days or weeks, depending on the severity of dependency and the severity of withdrawal symptoms. Medical detox centers offer inpatient and outpatient services. Outpatient care is better for people with outside support or obligations.

If you want to quit Vyvanse for good, it’s important to understand the withdrawal symptoms and find a way to cope with them. Though many people get caught up in the initial phase of withdrawal, the discomfort usually subsides within a few weeks. Depending on the severity of the symptoms, treatment may be necessary for a full recovery. To prevent relapses from reoccurring, consult with your doctor before undergoing detox.

Many people are at risk of experiencing sleep problems while taking psychiatric drugs. These side effects are relatively rare, but should be addressed as soon as they occur. If you’ve found yourself with problems sleeping or waking up with a racing heart, a healthcare provider can change your medication or refer you to a sleep specialist. While these side effects are not life-threatening, they can make your life more difficult and even impair your quality of sleep.

Researchers have found that people with depression suffer worse sleep quality than those with anxiety. They have also found a bidirectional relationship between poor sleep and depressive symptoms. This connection creates a negative feedback loop and opens the door to new types of treatments. Ultimately, this is good news for those suffering from depression, because it means more people can benefit from these medications and other treatments. Although there is more to this connection than just treating depression, it’s worth mentioning.

In a person suffering from depression due to the withdrawal symptoms from Vyvanse, talking therapy and cognitive behavioral therapy can help. These treatments can help you overcome cravings caused by the crash in your Vyvanse dose and prevent a relapse. While these treatments can help you deal with the depression, they are not a cure for the disorder. The withdrawal symptoms are similar to other amphetamines and should not be underestimated. Many people suffering from depression as a result of Vyvanse addiction also experience suicidal thoughts and attempts.

People suffering from Vyvanse addiction should be aware that this medication is also highly addictive. Its active ingredient, d-amphetamine, has an addictive effect on the brain. If a person has used stimulants for a long time, the effects on these brain regions change. This in turn triggers cravings for more of the drug. This trigger may come from psychological discomfort, stress, or environmental influences, including being around people who use stimulants.

Benjamin Guffoggio
Does Vyvanse Affect Memory?
Can Vyvanse Cause a Stroke?