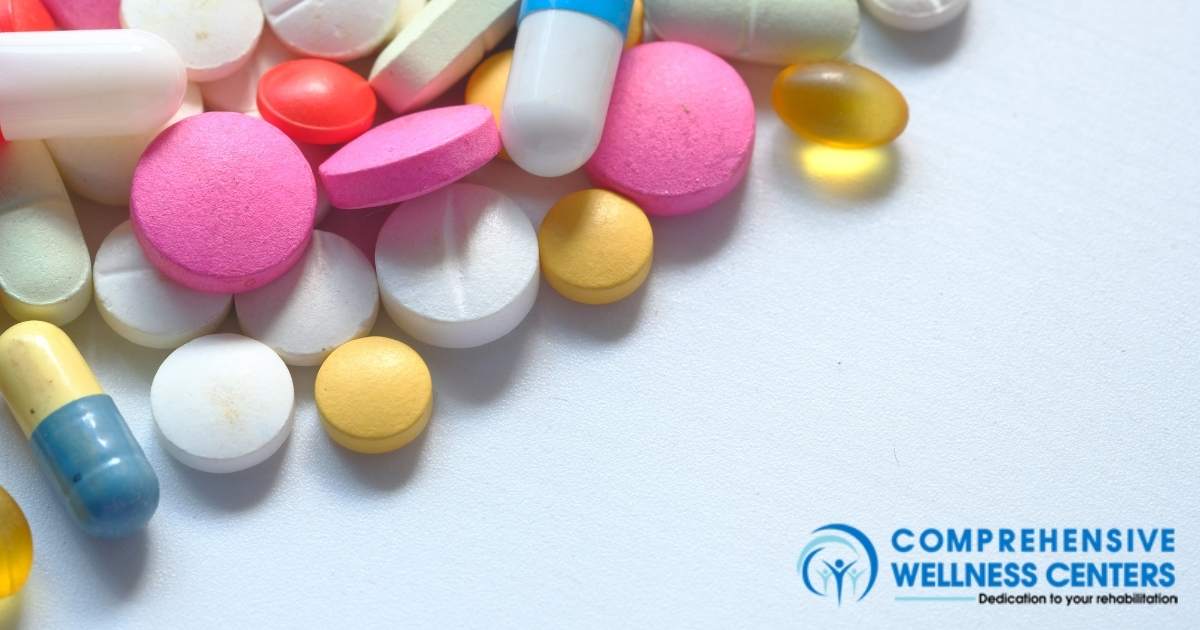 Does Vyvanse give you energy and drive? That is a very common question from those who have tried this drug. But there are several factors to consider, such as potential abuse and addiction. In this article, we will look at the side effects of this stimulant and what you should know about it. We will also explore the dangers of Vyvanse. After reading this article, you will be better prepared to answer that question on your own.

Although Vyvanse is a Schedule II controlled substance, it is not as likely to be abused as Adderall. This is because Vyvanse, which is also a central nervous system stimulant, is a prodrug, which means that it must be converted into dextroamphetamine in the body before it has any effect. This means that Vyvanse users will not feel any effect for up to an hour or two after taking the drug.

Although this medication is widely prescribed for ADHD and binge eating disorder, the potential for abuse is real. Young people are increasingly abusing prescription drugs, and the rate of abuse is alarmingly high. Studies have found that 90 percent of young people who develop prescription drug abuse problems experimented with drugs while in high school. And Vyvanse addiction is an increasing problem in the United States. As such, it’s important to discuss the potential for abuse of Vyvanse with your doctor.

After detoxing from Vyvanse, many people find they have deep cravings for the drug. While a detox can help to get the body off of the drug, many people don’t have the tools to fight cravings. Therapy can help those suffering from Vyvanse addiction learn healthier coping mechanisms. Often, people find that their personality and motivation drastically change after they have become addicted to the drug.

Many Vyvanse users experience severe withdrawal symptoms, which tend to be unpleasant. These symptoms can lead people to relapse, so treatment is necessary to stop the addiction. In addition to the physical and mental problems caused by addiction, the psychological symptoms can affect relationships and their future. This is why it’s so important to understand the effects of addiction on both your physical and mental health. If you’re struggling with a Vyvanse addiction, consider getting treatment today.

The long-term use of VYVANSE has been associated with the development of serious side effects, including psychosis. These include hallucinations, hearing voices that do not exist, and paranoia. Because of these side effects, Vyvanse carries a black box warning, the FDA’s most serious. For these reasons, it is important to talk with your doctor to determine whether Vyvanse is right for you.

Serotonin syndrome is a potentially serious side effect of Vyvanse and can occur with certain other medicines. If you experience these symptoms, stop using Vyvanse immediately, consult your healthcare provider, and seek emergency treatment if necessary. Some of the symptoms of serotonin syndrome include agitation, flushing, loss of coordination, increased body temperature, and fast heartbeat. Seizures and tremors are also possible.

Some people may also experience anorexia or a decreased appetite. Other side effects may include nausea, diarrhea, dizziness, dry mouth, irritability, and insomnia. In addition to these side effects, Vyvanse can also cause significant impairment of driving, operating machinery, and performing potentially dangerous tasks. Fortunately, most people with depression or anxiety do not experience Vyvanse’s side effects, and the drug does not appear to affect their ability to drive or operate machinery.

Benjamin Guffoggio
Can You Take Vyvanse Twice Daily?
Does Vyvanse Speed You Up?